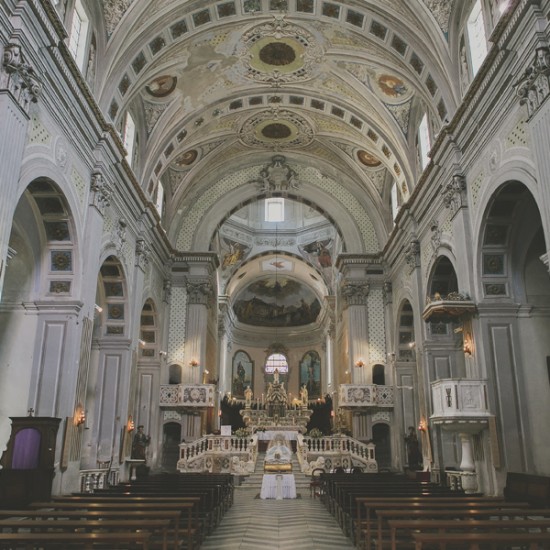 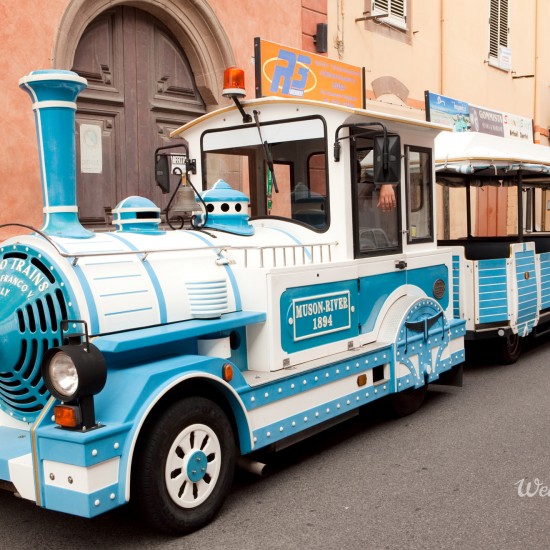 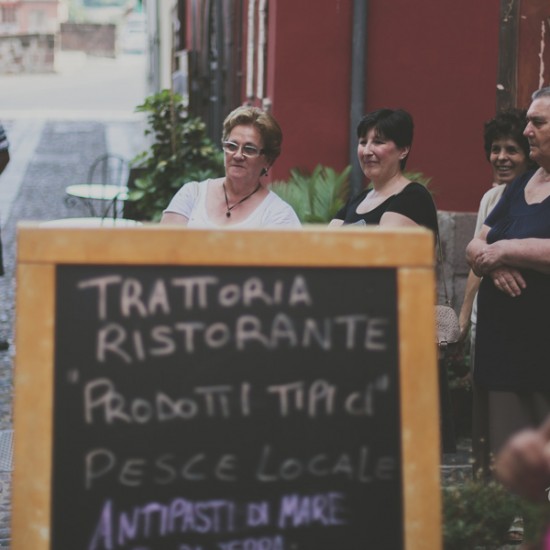 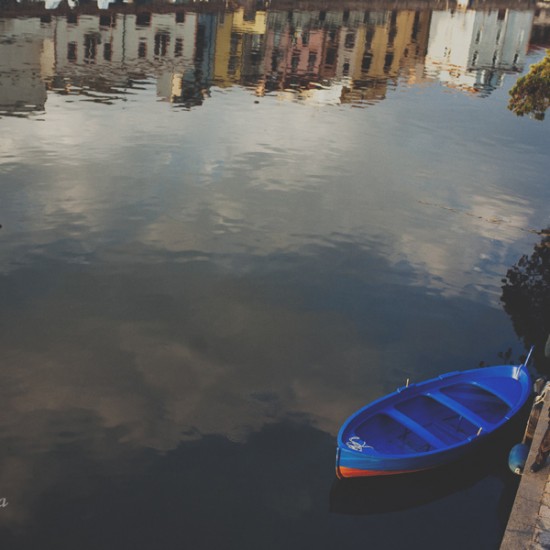 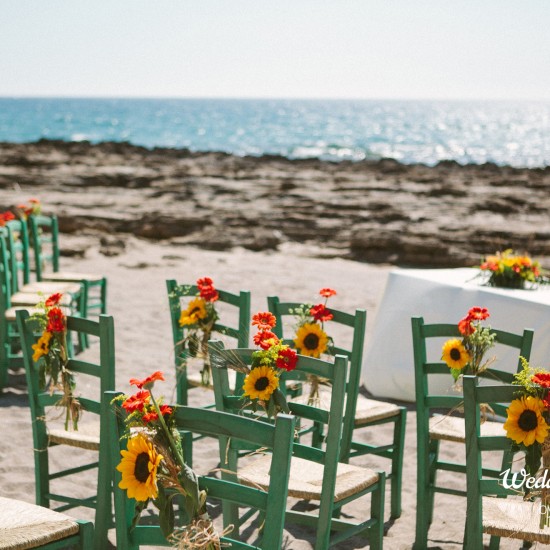 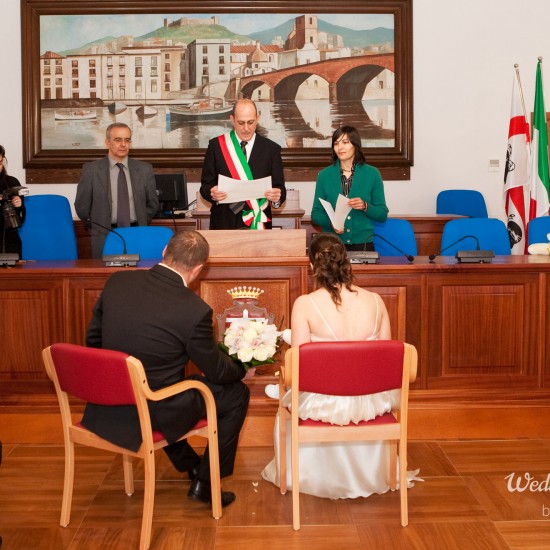 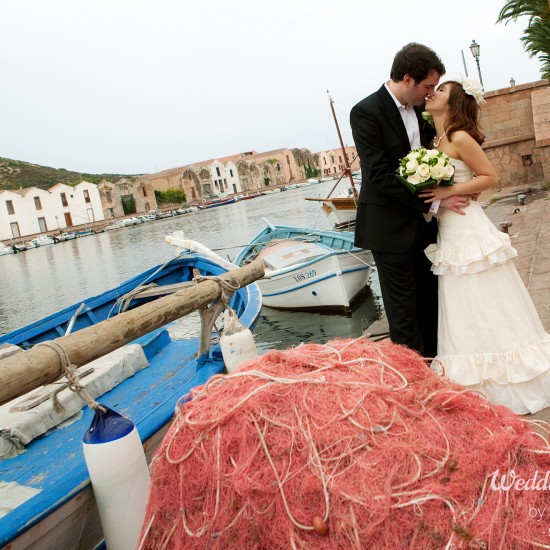 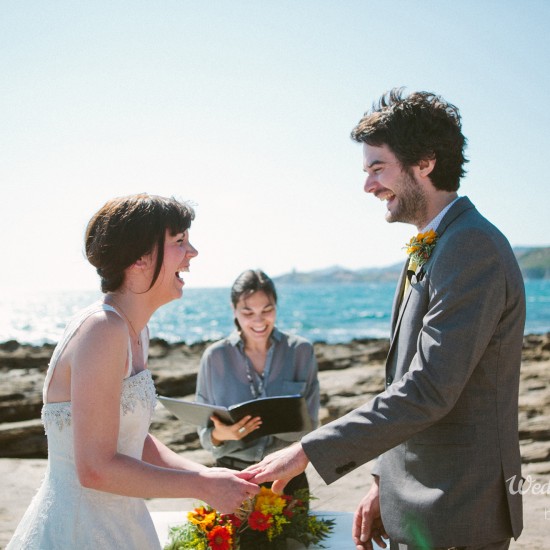 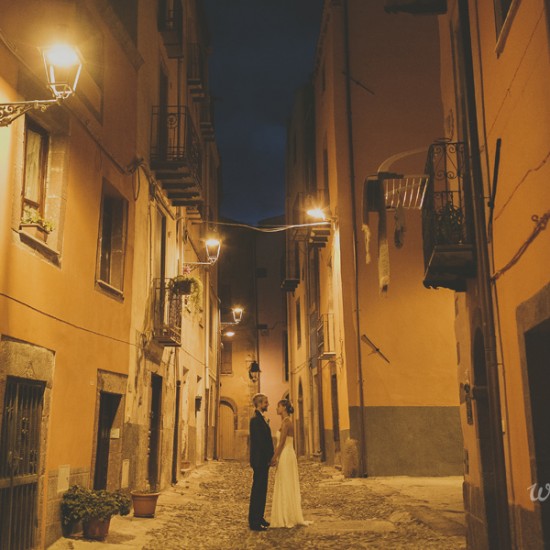 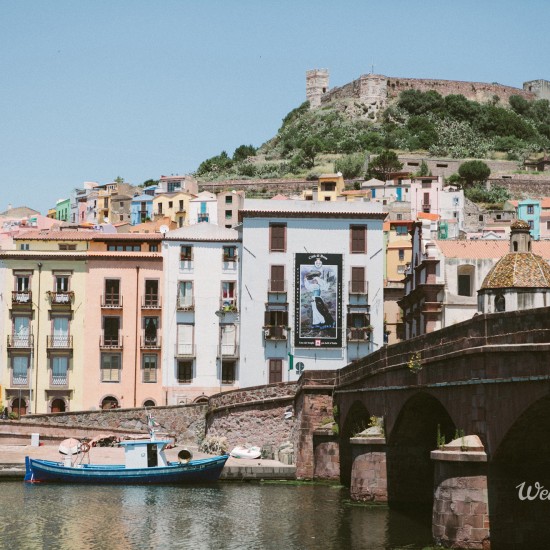 Twenty-five miles south of Alghero, along the west coast, is the beautiful medieval town of Bosa. Considered one of Sardinia’s gems, this romantic town is situated along the banks of the river Temo, Sardinia’s only navigable river, and is surrounded by steep hills, overlooked by an imposing castle.

The multi-coloured buildings and picturesque piazzas, fantastic restaurants, many of which are tucked away down the winding, unpretentious alleyways, and laidback café bars resemble many towns by the Italian Lakes.

Bosa has a friendly, local atmosphere. Bosa castle, erected by the wealthy Genoa’s Malaspina family in 1122, is worth a visit, not only for the great views of the town and the coast, but also for its history, while Bosa’s Marina, about two kilometres away but easily reachable within walking distance from the town centre, has a fantastic beach in a crescent-shaped harbour. The rear of the beach is lined with a few bars and shops, but the entire Marina, although popular in the height of summer, is refreshingly non touristy.

Ceremonies are held in Italian with a translator from Monday to Saturday and also on Sunday morning upon request.

Catholic ceremonies take place in three different churches and can be performed by an English speaking priest.

Symbolic ceremonies on the beach or on boat along the river are performed by a Humanist Celebrant.

SOME OF OUR WEDDINGS IN BOSA

Magda and Boris
Michelle and Stuart